It’s time to take all drunk drivers off the road for a year. Yes…A YEAR.

On Monday, May 9th, Troopers with the Nevada State Police Highway Patrol responded to a call of a reckless driver failing to maintain their travel lane and driving on the shoulder. The reporting party was a driver who observed the unsafe driving. Fortunately, Troopers were able to locate the vehicle and get it stopped before it crashed or hurt anyone. Suspecting the driver was impaired, Troopers conducted a DUI investigation. The driver was ultimately arrested for suspected DUI (alcohol).

With the alarming number of recent fatal crashes in northern Nevada alone, the Nevada State Police Highway Patrol is asking drivers to call in reckless drivers. If drivers observe unsafe/reckless driving behavior, they are encouraged to dial *NHP on their smartphones or simply call 911. The location, direction of travel, a vehicle description, and if possible, a description of the driver is helpful in locating the vehicle and getting unsafe drivers off our roads. These actions save lives.

The Nevada State Police Highway Patrol reminds drivers not to drink and drive. If there is a chance of being impaired by any substance, simply do not get behind the wheel. Drive Safe Nevada.

Update: Arrest Made in Fatal Wrong Way Crash on US-395 at Airport Road in Minden

Troopers with the Nevada State Police Highway Patrol have made an arrest in the fatal crash that occurred on Saturday, April 23  on US-395 and Airport Road. The driver of the silver 2020 Ford F-150 pickup, Matthew Primo (a 26 year-old Carson City Resident), has been arrested and booked at the Douglas County Jail on the following charges:

Street Drugs Quite Plentiful- Deputies Doing the Best They Can…

Fentanyl is a synthetic opioid 80 to 100 times stronger than morphine. It was initially designed for medical purposes to treat pain. However, due to its potency, it has been converted by members of drug cartels into an illegally distributed narcotic sold in all 50 states. Fentanyl can be lethal in doses as small as two milligrams. Drug dealers often combine Fentanyl with other narcotics already known to be fatal in high amounts to increase the effects of the euphoria experienced. When combined with other narcotics, it can be disguised as any other illegally used narcotic, as well as marijuana sold on the “black market.”

Fentanyl can also be used, similar as other narcotics, by oral consumption, inhaling, or injecting. It causes intense, short-term, temporary feelings of euphoria. However, the intentional or unintentional use of fentanyl can inhibit the normal respiratory function and reduce blood pressure. In lethal amounts, it can cause fainting, seizures, and even death.

On April 6th, 2022, the Drug Enforcement Agency (DEA) saw a nationwide spike in fentanyl-related mass-overdose events involving three or more overdoses occurring close in time at the same location. They report that there have been at least seven confirmed mass-overdose events across the United States in just the past two months, resulting in 58 overdoses and 29 overdose deaths.

December 22nd, 2021
A married couple, a 32-year-old male and a 29-year-old female, were discovered to be overdosing on Fentanyl. The female was able to be revived. However, the male passed away due to the effects of the drug.

February 2nd, 2022
A mother discovered her 28-year-old son as he suffered from the effects of Fentanyl. The subject admitted to the sheriff’s office that he was using Fentanyl. He could not walk independently and had to be transported to the Regional Medical Center by medics for further evaluation.

March 11th, 2022
A 24-year-old male driver was arrested on a warrant and found in possession of a jar with fentanyl residue.

March 17th, 2022
A 19-year-old male was discovered overdosing on Fentanyl. He was revived by the responding Carson City deputy but needed to be transported to the hospital by medics for further evaluation.

March 18th, 2022
The Carson City Sheriff’s Office responded to a 26-year-old female discovered by others dead in her apartment after overdosing on Fentanyl.

April 20th, 2022
A deputy conducted a traffic stop on a 35-year-old male driver whom the sheriff’s office discovered to have 10 “M30” pills in possession.

April 21st, 2022
31-year-old male stopped for littering was discovered with less than a gram of Fentanyl in his possession. Medics transported two officers affected during the male’s arrest to the hospital for further evaluation.

April 27th, 2022
33-year-old male was taken to jail on separate charges. Deputies located a folded piece of foil in his sock with fentanyl residue during processing.

April 27th, 2022
A 42-year-old female was stopped for a traffic violation and discovered to have methamphetamine and heroin in her possession. After deputies arrested her, the female admitted having Fentanyl hidden in her bra. The female was released from handcuffs, retrieved the narcotic, and turned it over to the arresting deputies.

Sheriff Ken Furlong has grave concerns for everyone who is a victim of a Fentanyl overdose, as well as the first responders who are encountering these events. It is critical that overdose victims and exposed persons receive immediate emergency medical care. Any delay in the treatment of an overdosed victim can result in irreparable medical conditions or even death.

If you or anyone you know comes into contact with a substance or area potentially contaminated by Fentanyl, don’t hesitate to contact the Carson City Communications Center on a 911 line, or if not an emergency, call (775) 887-2677 (COPS).

We try to keep music inside the city limits….

The 2022 Jazz & Beyond Music and Art Festival is calling artists for two opportunities. First is an art contest for poster and program design. Second is participation in the fourth annual Carson City Open Studios Tour in August. Entry deadline for both is May 17, 2022.

For the art contest, Nevada artists, including teachers and students, are eligible to submit entries. The winning design will be used to promote the Jazz & Beyond festival, will be featured on the festival poster, program cover, and potentially on a T-shirt, and the winner will receive a cash award of $100. Entry forms are available for download at milehighjazz.com/artcontest2022.pdf. Participation is free and artists may submit up to three entries.

The Carson City Open Studios Tour will include one-day and two-day options. Visual art from painting, sculpture, and 3D art to jewelry and photography, will be exhibited and demonstrated in about a dozen individual and shared studio spaces. Each artist selected will also have one piece exhibited in the month-long NAA Summer Show.

The one-day tour will be Friday, August 19, 12 to 5 p.m., at the Bliss Mansion and the NAA (Nevada Artists Association) Gallery. The two-day tour will be Saturday and Sunday, August 20 and 21, 10 a.m. to 4 p.m., at multiple studios throughout Carson City. Artists may participate in either the one-day tour, the two-day tour, or both. Some locations will include live music. Application forms are available at http://milehighjazz.com/arttour2022.htm.

Carson City, NV – In recognition of Historic Preservation and Archeological Awareness Month, the City’s Historic Resources Commission has organized the 2022 Scavenger Hunt.  This year’s hunt focuses on identifying the unique elements that reflect the architectural styles of the period from 1868 to 1900.

A copy of the 2022 Scavenger Hunt can be obtained at 108 East Proctor Street or at carson.org.  Completed answers are due by 3 PM May 31, 2022.  Answers may be submitted in person at 108 East Proctor Street or emailed to planning@carson.org.  For the 4th year in a row, Jim Phalan of Fox Brewpub is donating a gift card to the person whose hunt is drawn from correct entries.

For additional information regarding the 2022 Scavenger Hunt contact, the Planning Division or visit carson.org.

Carson Chamber Singers Concerts in Reno (May 14), In Carson City (May 15)

Carson Chamber Singers Concerts
in Reno, Saturday, May 14, and
Carson City, Sunday, May 15 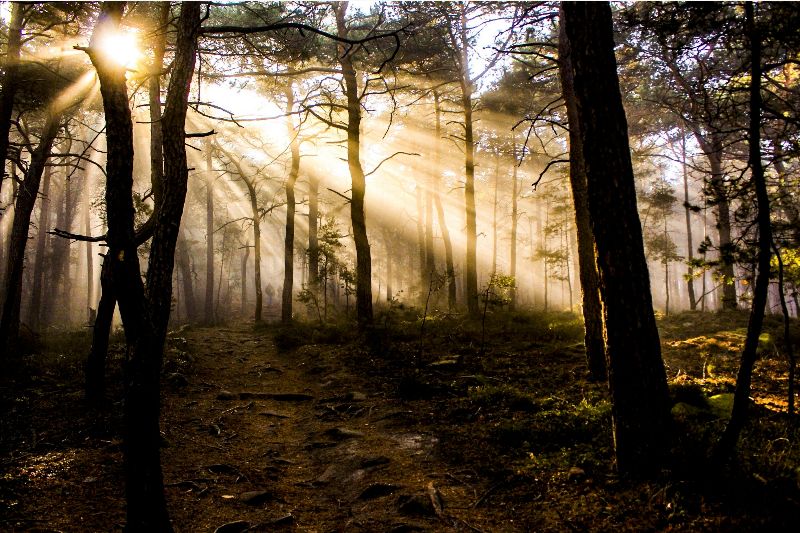 Be Staid…a choral reflection for our time
Don’t miss the Carson Chamber Singers, a 50-member chorus directed by Richard Hutton! They will perform on Saturday, May 14, at 7:00 p.m. at St. Thomas Aquinas Cathedral (310 W. 2nd Street, Reno) and on Sunday, May 15, at 4:00 p.m. at First United Methodist Church (200 N. Division Street, Carson City).

The concerts feature Randall Thompson’s Frostiana and John Rutter’s Requiem, both accompanied by an instrumental ensemble. They have also programmed two smaller works by these composers: Thompson’s The Last Words of David and Rutter’s A Ukrainian Prayer. Ricky Hutton said, “I chose two composers whose work is among the most performed of 20th century choral literature, eager to revisit these cherished pieces, which many of our choristers know well and love.”